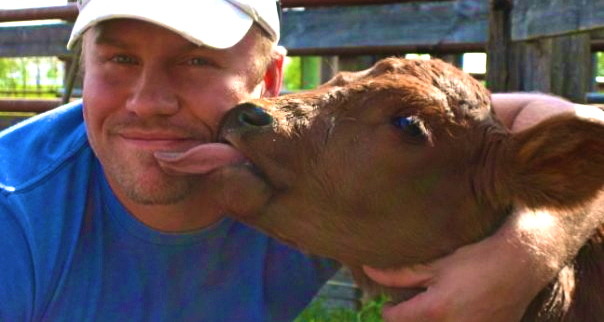 What happens when you combine a great voice, a helluva lotta fun and and catchy songs that get stuck in your head all day long? You get Craig Moritz!

Craig is a natural, captivating performer who ensures that every fan and audience member is gonna have a great time and feel like they are part of the show! Backed up by his stellar band, its a live experience that has proven that Craig is the "real deal" and has earned him an army of loyal fans all over North America and beyond.

An avid lover of life, animals, people, travelling, music and nature, Craig connects with his fans on so many levels beyond his lyrics.

" I've been so very fortunate to have sustained a career writing and performing music. Although I think recognition can be very gratifying, I've never been one to chase awards or base the success of my career on winning or not winning awards.

What really fires me up is turning ideas into songs, bringing those songs to life in the studio and getting the oppotunity perform those songs live for fans. Then from there, watching those songs become part of peoples playlists in life whether they are road trippin, on a beach, around a campfire, at a party or whevever. It's a pretty damn good feeling when that happens and thats what keeps me going. Not to mention all the cool experiences, friendships, songwriting collaborations, shows and travel destinations. Those are defintely some great perks as well and I love sharing that stuff with my fans.

I guess at the end of the day besides connecting with my fans through music,  I wanna be the guy who they would wanna sit down with after the show to hang out, have a drink, and  B.S. about life." 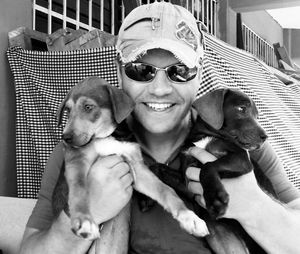